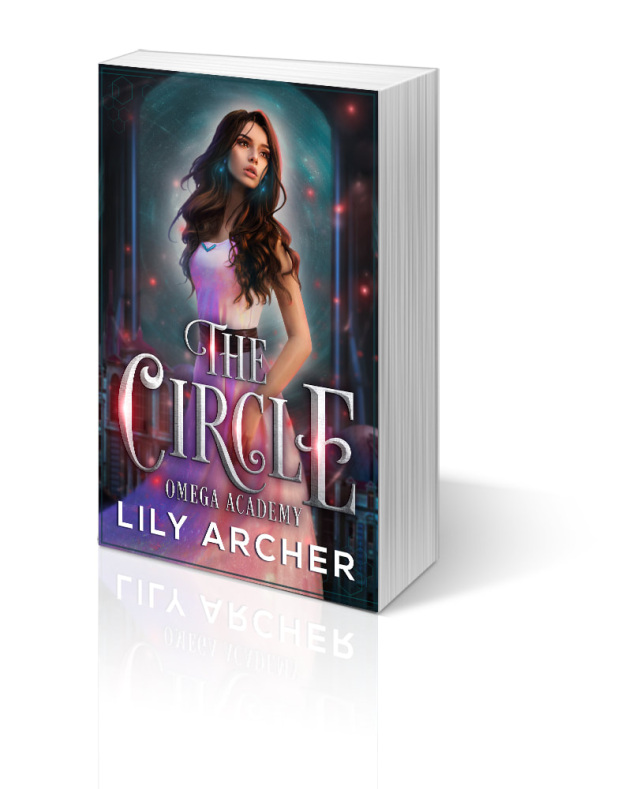 Joining with my Alphas has changed me at my most basic levels. I can't seem to control my powers, but with Jeren, Kyte, and Ceredes at my side, I think I'll eventually stop with the accidental outbursts of lethal energy. Hopefully. But my powers aren't the only problems: I have an Omega who wants me dead, a Sentient who is still trying to kidnap me, and an undeniable need to mate with my Alphas.

The entire fleet is slowly reaching a boiling point as the Sentient threat grows, and when they attack and take someone dear to us, the circle vows to fight back. But as the council of regents begins to fracture, secrets slip through the cracks. When I discover the truth, will I be able to withstand it, or will the circle break under the weight of my past?